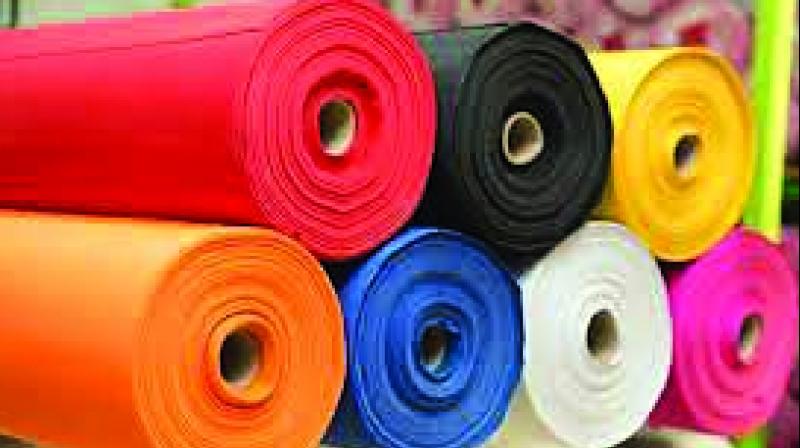 Chennai: The government will be announcing plans to develop 10 mega textile parks for promoting exports in its new National Textile Policy. However, not even half of the textile parks approved in 2005 have been completed yet.

Moreover, it is also felt that the industry badly needs processing parks rather than mega parks at this stage.

The 10 mega integrated textile parks will be developed in 1,000 acres of land closer to the ports. This will give plug-and-play facilities, including safeguard measures in the labour laws, textile secretary Ravi Capoor said on Thursday during a meeting of the Confederation Indian Textile Industry (CITI).

According to Sanjay Jain, former chairman of CITI, scale of production is a major problem for the Indian textile industry. "Large integrated parks can provide the scale at which other textile producing countries work. It will also help the industry attract foreign direct investment. However, I am not sure whether this is a priority, as we had mixed success with the textile parks already approved by the government in the past," he said.

The Scheme for Integrated Textile Parks (SITP) approved during the 10th Five Year Plan in 2005 has met with limited success. While 59 textile parks were sanctioned under SITP by the Ministry of Textiles, only 22 have been completed. The rest are under various stages of completion, as per the ministry data.

Delay in obtaining land and other statutory clearances from state governments and slow fund mobilisation by the textile parks are some of the reasons behind the slow progress of the parks.

"The government had initially announced funding for the land. But later on, it removed that incentive. This also made several private entities develop cold feet on the parks," said Jain.

He said perhaps some of the existing parks could be transformed into mega textile parks, but all parks cannot be upgraded.

According to him, a bigger necessity for the textile industry is processing parks, with government funded or subsidised common affluent treatment facilities.