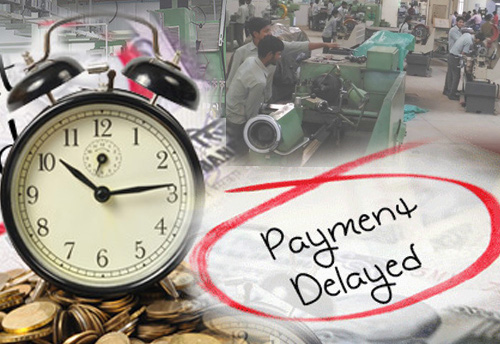 Jalandhar, Dec 9 (KNN) Micro, Small and Medium Enterprises (MSME) Council which was set up in the district in December last year, has registered around 550 cases related to delayed payments of small and micro industrialists so far.

Reportedly, according to members of the council, around 100 cases had been settled, while several were in arbitration.

The last hearing of the council was held in November, while the next hearing is on December 13.

Notably, the industrialist are aware of the fact that they could take their cases to the council compared to previous days.

According to rules, if a buyer fails to return Rs50, 000 out of Rs1 lakh, he will have to pay the pending payment with an interest to the party concerned. City industrialists also made efforts to make people aware of the MSME facilitation council in the district.

In a bid to make aware of MSME facilitation council in the district the Jalandhar Chamber of Industries and Commerce organised an awareness seminar in the beginning of the year. The seminar was chaired by the DC.

The council was set up to solve the issues of small scale industrialists and help them get payments from other parties in case the latter do not return their due amount.

The Deputy Commissioner is the chairman of the council, while General Manager, District Industry Centre, is the member secretary. Besides, an advocate, a lead district manager, and an industrialist are part of the council.