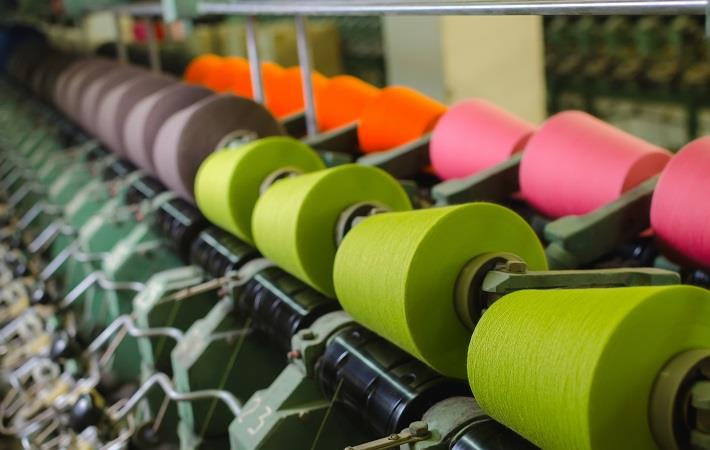 The Indian Texpreneurs Federation (ITF) has appointed CRISIL for a pan-India study on working capital issues and financial performance of spinning and readymade garment (RMG) sector.

As part of its study, CRISIL will analyse the financial performance of entities in the spinning and RMG sector for four years from 2016-2019. It will understand the revenue growth in these entities to identify the demand conditions in the industry; analyse various financial ratios to identify the profitability and working capital issues that the industry is currently facing; and arrive at pan India rating distribution of rating profiles of various textile clusters to understand cluster-wise performance of units. Thereafter, CRISIL will juxtapose the trends emerging from performance of listed companies in the sector and compare the same with smaller, unlisted entities and draw inferences based on the financial health of the sector.

Once the study is completed, ITF will submit the report to the ministries of textiles and finance.

Earlier this year, ITF conducted an independent survey among textile entrepreneurs mainly in two segments—spinning and RMG. More than 300 textile entrepreneurs participated in the survey and mentioned that lack of sufficient working capital is the single largest reason for the poor performance of majority of the companies. The surveyed entrepreneurs also mentioned that with some additional working capital they can come out of the negative cycle and improve their competitiveness.

Volatility in cotton prices, eurozone crisis, extended credit due to liquidity crisis in the system, etc were some of the reasons highlighted for the shortage of working capital. ITF Research Desk then analysed the financial performance of the 300 plus textile companies with the help of the three-year balance sheets, and that analysis also revealed the same fact of stress in working capital and its direct impact on financial performance.

Further, ITF Research Desk collected the data on credit rating profile of the companies in the spinning and RMG sector which mapped each company to its rating profile.

Based on the three different analyses and study, ITF concluded that in Tamil Nadu around 45 per cent of the spinning and RMG companies are facing either severe or very severe shortage in their working capital requirements, which is keeping them in negative cycle of performance. For example, in the total of 753 companies rated by various agencies, 21 per cent got very good ratings, 36 per cent got moderate rating, while 43 per cent got average or poor ratings.

By some specific intervention from banks, such as converting working capital loan into long-term loan and offering on-time additional working capital loans, at least 25 per cent of the surveyed units can bounce back to a healthy performance, according to the ITF.

The study along with four case studies and suggestions were presented by the ITF to the ministry of textiles. The ministry asked ITF to conduct and submit a pan-India study report with a larger sample size in the two sectors to identify and reaffirm the real issues across the country in various other textile clusters also.