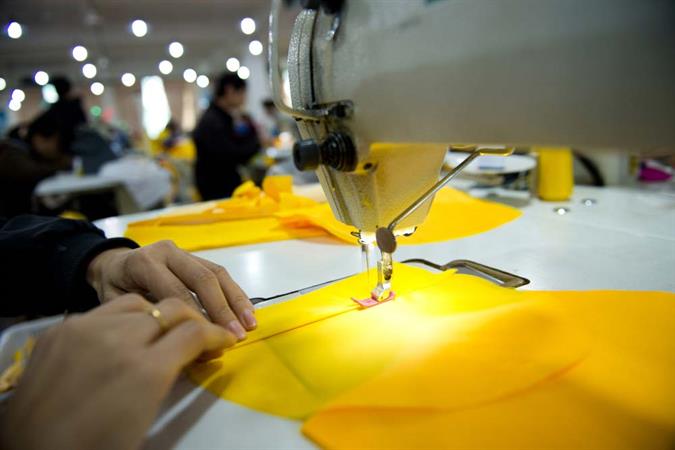 The Indian cabinet yesterday approved the Labour Code on Industrial Relations 2019, allowing firms to hire workers on fixed-term contract of any duration.

The code has retained the threshold on the worker count at 100 for prior government approval before retrwenchment, but it has a provision for changing 'such number of employees' through notification.

The bill is expected to be tabled in the ongoing winter session of the parliament.

Fixed-term employment implies a worker can be hired for any duration, three months or six months or a year depending on season and orders.

The code also provides setting up of a two-member tribunal (in place of one member) wherein important cases will be adjudicated jointly and the rest by a single member, resulting speedier disposal of cases, said an official release.

Besides, it has vested powers with the government officers for adjudication of disputes involving penalty as fines, thereby lessening the burden on tribunal.

The code is the third out of four labour codes that have got approval from the cabinet. The code will combine Industrial Disputes Act, 1947, the Trade Unions Act, 1926, and the Industrial Employment (Standing Orders) Act, 1946.

The Labour Code on Wages was approved by parliament in August while the Labour Code on Occupational Safety, Health and Working Conditions has been referred to the standing committee of labour. The labour ministry has decided to amalgamate 44 labour laws into four codes—on wages, industrial relations, social security, and safety, health and working conditions.