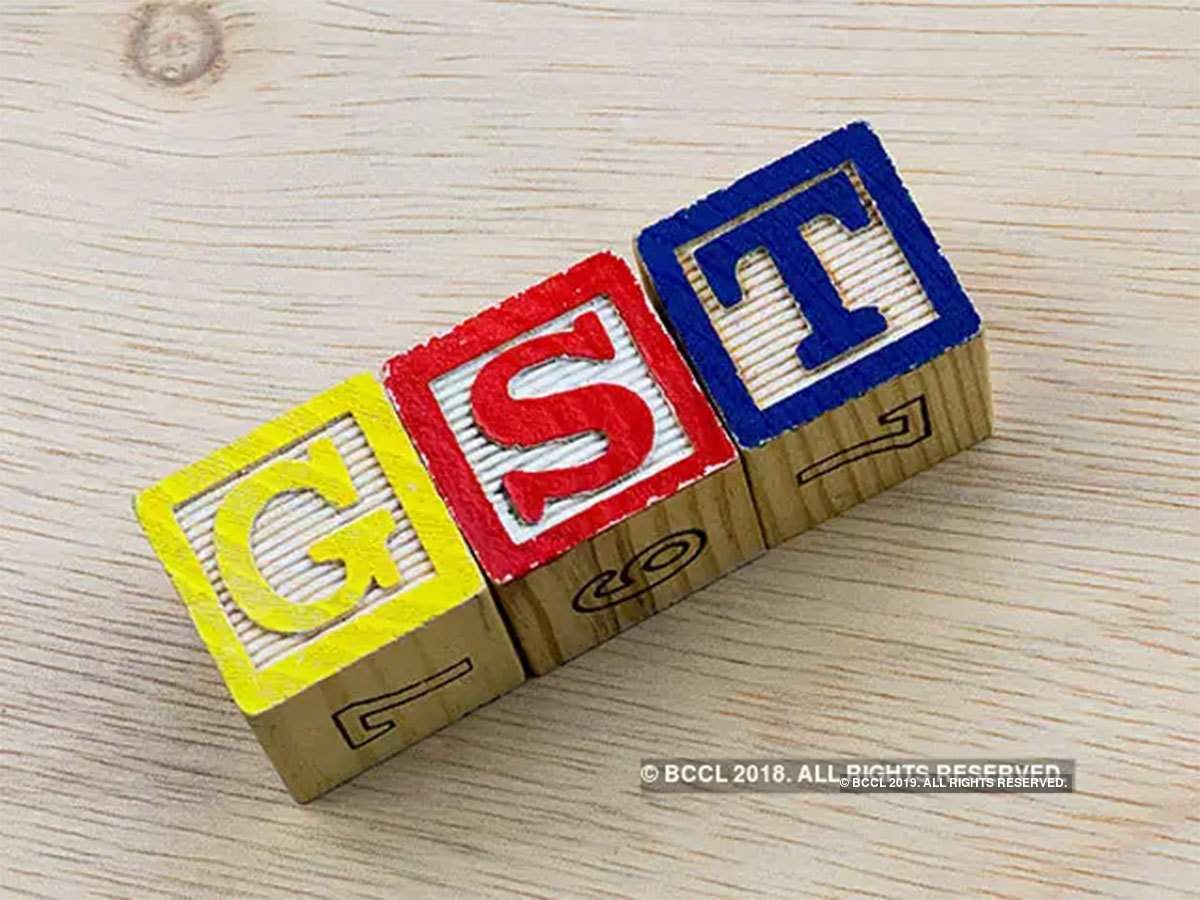 With this amount, the Central government has released a total of Rs 1,20,498 crore towards GST compensation to the States/UTs during current FY, a statement said. However, only Rs 78,874 crore have been collected as compensation cess in the current FY (till January 31, 2020).

This compensation was to come out of a pool that is to be created by levy of cess on certain sin and luxury goods over and above the GST tax rate. The shortfall is calculated assuming a 14 per cent annual growth in GST collections by states over the base year of 2015-16.